5 Lessons I Have Learned While Engaging With Kenyan Celebrities 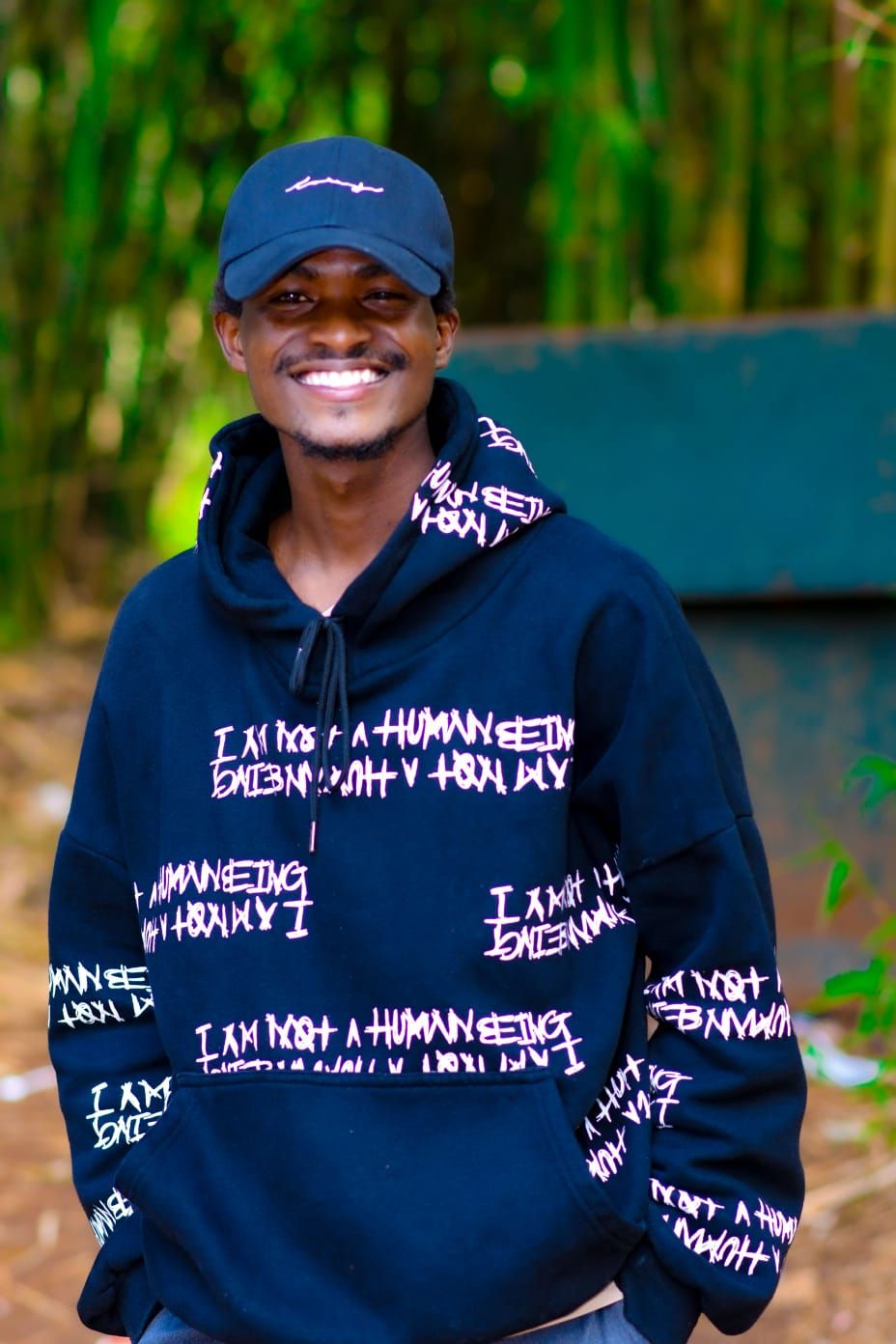 While running an online audio-visual radio station at Riara University called Fresh Radio, I was sent by a friend to gather information about Jeniffer Gatero’s Nairobby. During the launch, I interviewed Kenyan actors Martin Githinji (Daddy Marto) and Blessing Lung'aho before my recorder went off. Tough, I know. I felt ashamed of using my phone to record the audio when others had cameras and industry-standard microphones. I remember taking a selfie video with Eddie Butita, talking a little with the cast and crew, and then leaving the premises, promising myself to continue the beautiful craft of interviewing celebrities when time and chance allowed.

Before this, I was struggling to get artists to interview. See, I have an inclination to entertainment stories. I have been writing since 2019, and the gossip did not really cut it for me. I wanted more. I wanted the stories. The impact. I wanted to know what Vera Sidika did when she ran out of cash and it was impossible to withdraw money from the bank. I wondered what happens when the pressure is too much or when the fans expect too much. Other times, I wanted to ask hard questions like, what would happen if celebrities did not chase clout? How would that affect the media, the artists, the fans, the brewers and servers of ‘tea’ aka bloggers, and most importantly the quality of art, be it music, film or written content? This, and that promise I made to myself, led me to many Kenyan celebrities.

So far, I have had the opportunity to interview a number of celebrities in music and film. With these, I have picked the following lessons along the way.

1. An artist is a busy person, he or she did not snob you

I was among the few journalists invited during the launch of Khaligraph Jones’s album, Invisible Currency. It was a dream come true. This was my first interview with a big shot, so I gathered a team of three – Sam (audio engineer), Obat Allan (camera person) and Prudence Gitonga (to help with note-taking). We arrived at the Alchemist when other journalists had already arrived and were vibing to the music flowing through the speakers.

Now, the devil knows how well to play with people’s precious lives. When I was about to interview music producer Vinc on the Beat, my mic stopped working and I had to record with my phone. When my turn to interview Khaligraph came, they gave me ten minutes. Normally, ten minutes does not even give you time to set up and remember, my mic was not working. But miraculously, the moment Allan Obat pressed ‘record’ it started picking sound. Boy, wasn't I happy. After the many interviews, Khaligraph Jones was heading to Lagos Nigeria, for business. This really got me thinking, how often do we criticise our celebrity friends after they are famous? Do we know what goes into creating their art, making a living and maintaining their brands?

My first encounter with Tiwa Savage was when she had jetted to Kenya and I asked my photographer to go to Junction Mall where Tiwa Savage was launching a product with Mac Cosmetics. She had a presser at Village Market, then came to the meet and greet for less than 40 minutes, and headed to other places too. That same day, she went to NTV’s The Trend for an interview and would proceed to a nightclub before jetting back to Nigeria the following morning.

Even close to home, I interviewed Bena Wa Malines, Wepucool and Denik 254 before Bena became an internet sensation. When he became a hit, my friends would ask me to call him back to the show. It was hard to get hold of him, although we talk from time to time. And I learned that there is so much to handle when fame is involved, and not taking it at heart, made peace with the fact that they did not ignore me, the responsibilities that came with their status would not simply allow them to engage as freely.

2. When given a chance to sell your craft, give it your best shot

I have interacted with several creatives and I have seen them in their best elements even when what we offered them was little. In fact, some of them boosted us more than we did them. For instance, after an interview with Trio Mio, our YouTube channel grew very fast in viewership and fanbase. I witnessed Veteran actor Ainea Ojiambo talk passionately about the film industry in Kenya. Barbara Nyambura made us laugh throughout a podcast episode. Tetu Shani sang his best songs and patiently sat through an hour or so recording session. And when we invited Mufasa Poet, he recited spoken word poems he has performed in great stages, an indication that he, just like the others, takes his work seriously.

Contrary to this, some upcoming artists lack discipline and work ethic. I was struggling to get copyright-free music to play on my show and so I thought inviting artists would be a good idea. They would sing their songs live hence avoiding copyright strikes. What shocked me is that there were instances where artists did not show up, communicate prior or apologise later. Other times, they would communicate a few minutes before the show that they would not make it, and the show was live. Just imagine the wasted effort and disappointment that followed.

It is terribly painful seeing most of the people we created a platform for showing little to no interest and giving less effort while those who had made it and those who were on their way excitedly worked with us. This was eye-opening for me. I learnt that, no matter what, if given a chance, give it your all. This is your selling point and only the best salesman has a better chance of a network, success or whatever that comes with doing great in your space of influence.

3. Know someone, or someone who knows someone

Over time, I have come to appreciate networking. First, because it has opened doors I never thought I would knock on, and second, because it has amplified my social capital. In one of the biggest interviews this year, I was invited by Anyiko PR to a press junket for Country Queen, the Kenyan family drama series that premiered on Netflix. The available slots paired Nice Githinji, Sheila Munyiva and Melvin Alusa. The second pairing had Mumbi Kaigwa, Nyokabi Macharia, Kamau Wandung’u and Melissa Kiplagat. Lastly, there was Nini Wacera, Blessing Lung’aho, Nancy Karanja (Shix Kapyenga) and Vincent Mbaya. It would have been impossible to be in the same space with these incredible actors if it were not for a good friend of mine who knew Anyiko PR.

Now, fast forward to an event at Kuona artists collective in Lavington where I meet Anyiko Owoko, one of the finest publicists in Kenya and the founder of Anyiko PR. When I mentioned that I was in the press junket they hosted for the Country Queen, she immediately took my number. Connections. Build valuable connections. However, remember networking is a two-way traffic, only plant seeds where you know while the end goal is to harvest, you can also benefit the other party by weeding and watering.

4. Do not allow everyone to have easy access to you

I remember during the launch of Country Queen, a Kenyan series on Netflix, Anyiko PR invited a few journalists to interview the cast and crew. I was among those journalists and it was a privilege. Many celebrities and creators usually do this. They select or invite certain journalists to cover their events or launches. Not everyone is allowed to access them at anyhow.

The lesson I learnt is – limit the people who have access to you. Giving people little access to you means you are in control. Being in control means people have to match your standards or pack and go. Such a vibe scares away mediocre people and attracts high-value men and women.

Finally, I have learned to make memories. I have learned that we might never again meet the people we met today. I regret not taking that selfie when I met incredible people doing amazing things in their spaces. There were moments when I genuinely was happy to engage with these celebrities. I laughed so hard hosting Bena Wa Malines and his team. Barbara Nyambura cracked us up with his weird but funny facial expressions and interesting conversations. Kalekye Mumo shared amazing insights on making it in Radio. And Lilian Muli? What about Pascal Tokodi, Tiwa Savage, Victor Naaman, Corine Onyango, Dj Tophaz, Brandy Maina, Boutross, Liboi, Lil Maina, Ayrosh, Mutoriah, and Dj Shiti?

When I look back, I want to go time-travel to those moments and ask to take pictures with these amazing people. I want to frame the pictures and put them on the wall in my house. I think it is incredible to make memories with people you meet, love and admire. You will forever live in those moments and having videos, write-ups or photos will always remind you of those exciting times. Live and live a life you will always remember.

Every interaction is an opportunity to learn and grow. People are busy. There is so much that goes into creating and building a brand for yourself, you have to respect that. I hope these lessons will help you kickstart your year well. Have a prosperous one. 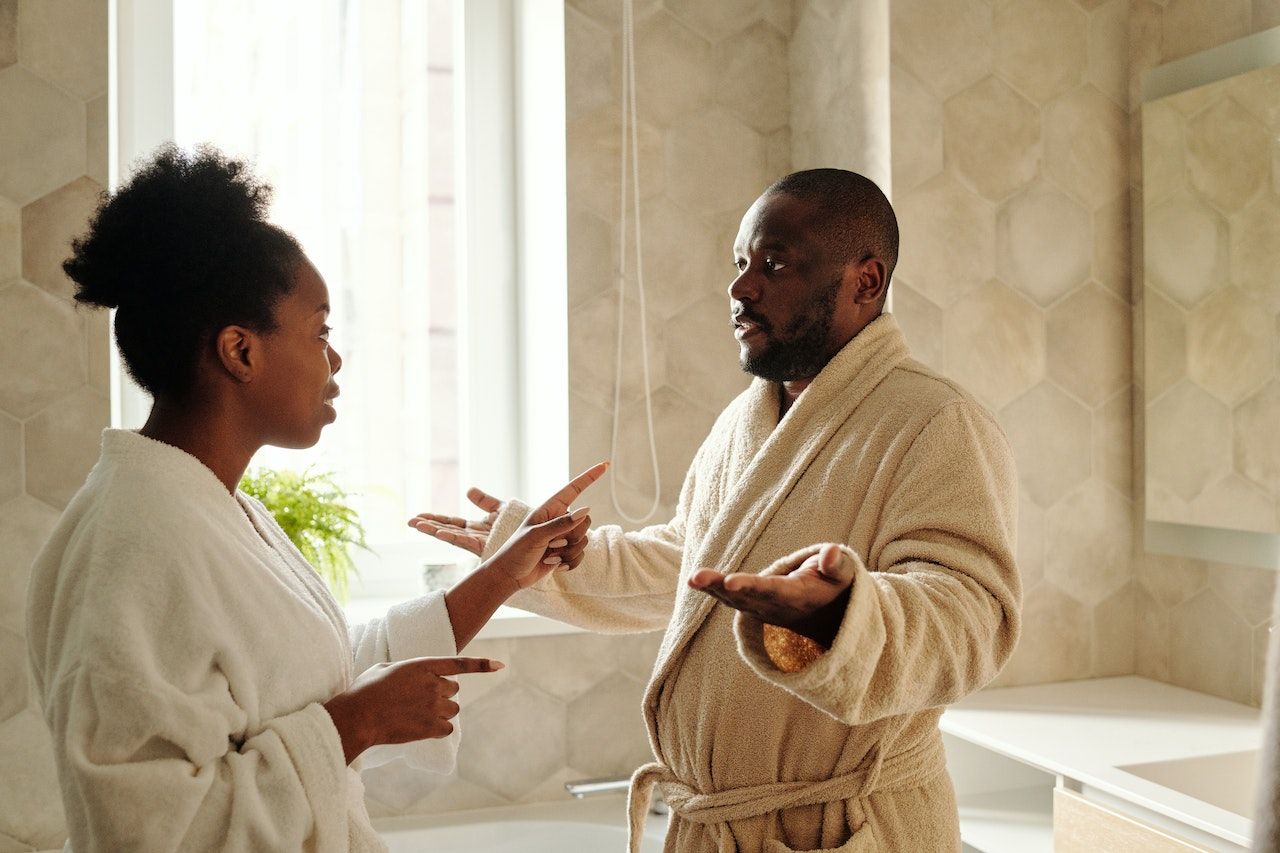 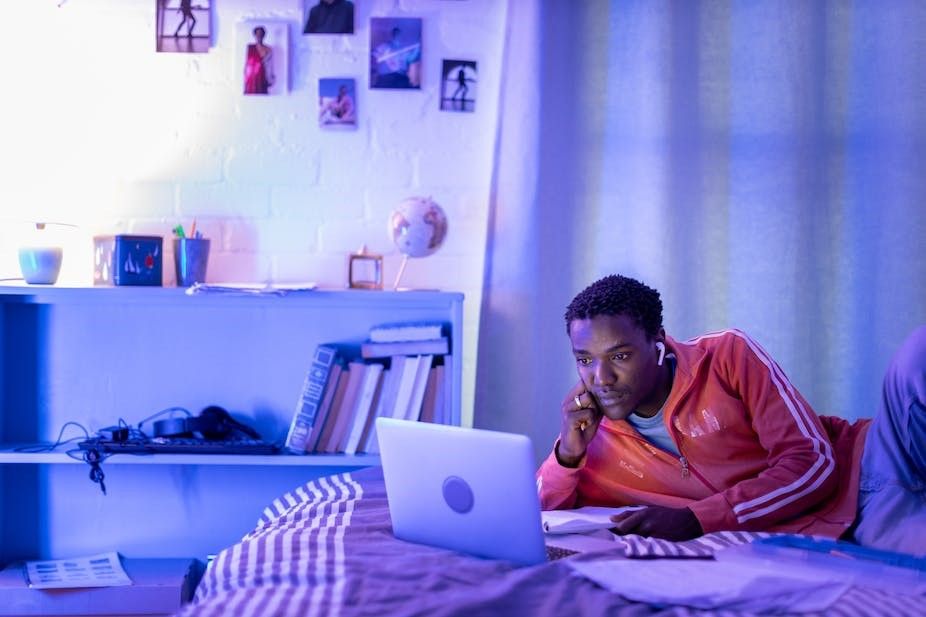 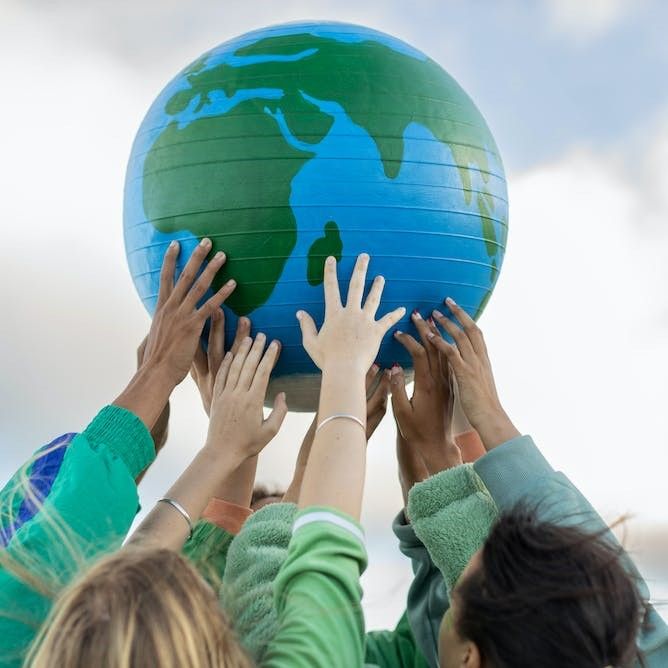