Vasectomy – Are Men Being Selfish in Family Planning? 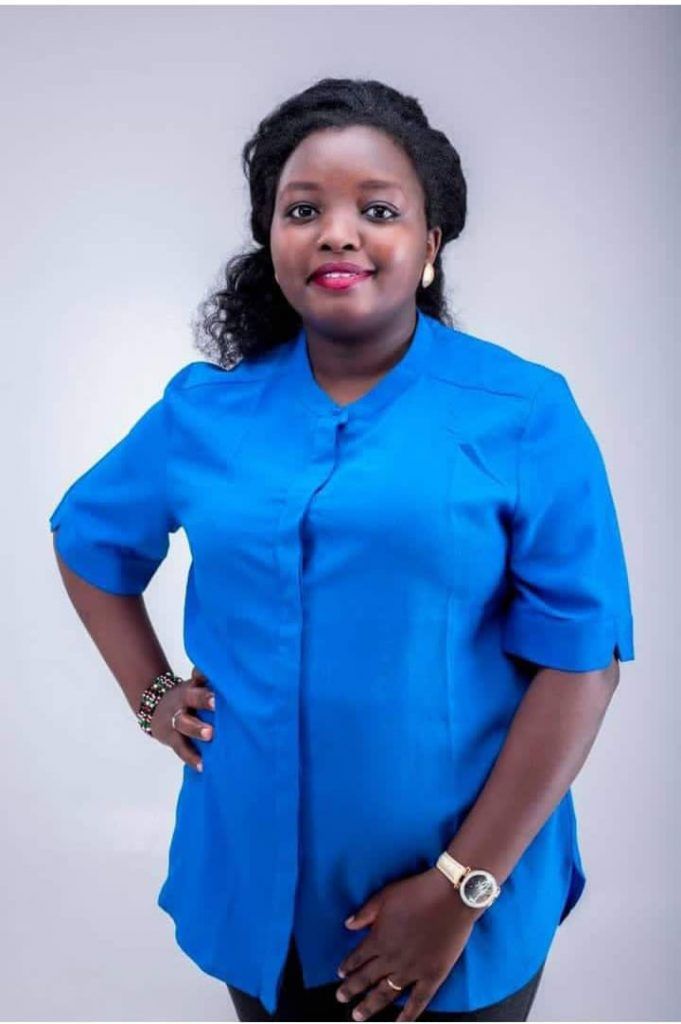 Per the science of ovulation, a woman can conceive for only two days in a month — that makes for 24 days in a year. On the other hand, a man can create a baby multiple times a day, every day of the month, throughout the year. However, for decades, the onus of birth control has fallen on women. Which begs the question; why are men less involved?

Well, men will argue that since it’s the woman who carries the pregnancy, a woman who does not want to get pregnant can wear a patch or take a pill. Better still, she can take advantage of the non-hormonal IUD inserts. What’s more, technology has made it easier by introducing the plan B after pill. In cases where the couple does not plan on having more children, she could opt for the irreversible surgery.

Is it a woman’s responsibility?

In Kenya and Africa, birth control is viewed as a woman’s responsibility, a narrative that needs to change. While the woman needs a man to get pregnant, she alone goes through the uphill task of having to deal with the side effects of the birth control methods.

In a 2013 global contraceptive survey, only 2.2 per cent of men had embraced vasectomy. Africa recorded the lowest rate, 0.1 per cent. While it is considered the most effective form of family planning, vasectomy is stained with stigma and a knowledge gap which has steered selfishness among the male partners.

Society has led men to believe that the procedure is a form of castration that emasculates them.  The minimally invasive birth control method has also been said to cause weight gain, lead to painful sex or the lack of desire for it. Misinformation has made men believe that it promotes the development of female attributes, such as behaviour change and the formation of breasts.

However, vasectomy is an easily reversible birth control procedure and is largely safe to undertake. The vas deferens – the sperm-conveying duct – is clamped, cut and sealed. Carried out in under 30 minutes, the relatively cheap, quick and simple procedure rarely goes wrong.

With this fact, the lack of involvement would more or less be considered morally unacceptable. Every woman of childbearing age is faced with multiple risks, from a threatened career, body, health to the possible loss of pregnancy. It would only be fair for men to bear some of the weight in birth control.

Many men will choose to go for the withdrawal method or the use of condoms, not a method that interferes with their daily routine. And with these two, most of them will complain about the lack of sexual satisfaction. Some will theoretically support vasectomy but won’t play a part in it practically. Instead, for a long-term solution, most will encourage their female partners to undergo one suitable for them.

For many years, women’s rights to contraception and abortion have constantly been attacked. It is among the many reasons female birth control methods have faced a steady rise in cost and accessibility.

On the other hand, contrary to the misinformed myths shrouding vasectomy, it is a procedure that does not interfere with ejaculation or orgasm. It does not deprive men of vigour or vitality, and neither is it un-African.

With World Vasectomy Day, which is celebrated every third Friday of November – November 18th this year – men are encouraged to consider vasectomy as an act of love or compassion towards their partners or spouses.  For this reason, it is time that men stepped up and took up the responsibility of family planning. Owing to the ill effect most contraceptive methods can have on women, vasectomy, which presents with low to no side effects, can be an effective family planning method.