Wrestling With Death: The Day I Realised I Was Dying 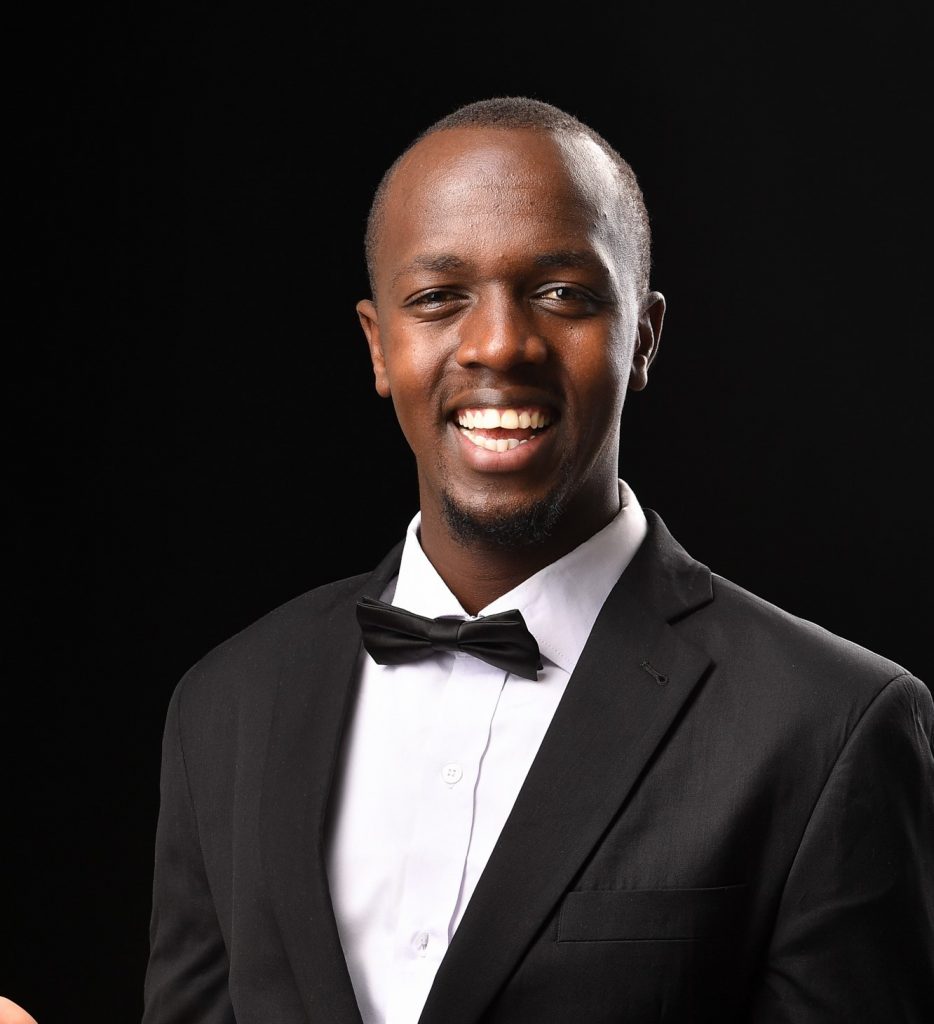 It was a Thursday like any other. However, that morning, getting out of bed felt like such a huge task that I pushed myself to do. When I managed to get to my work desk, I just sat there. My head was foggy. My energy, depleted. My motivation, nonexistent. I did nothing for that entire day. I knew I had things to do, but I just couldn’t get around to doing them. I needed so much more self-motivation to do even the most mundane of tasks.

This must be laziness, I thought. That was the first time I thought of myself as lazy. Not to toot my own horn, but I have always been an ambitious person, a go-getter. I push boundaries. That day, I hit the ultimate low that I couldn’t deny or justify any longer. If I persisted in that trajectory, I would be courting my death –  the slow death that I had not noticed up until this point. Something had to give.

I had two choices. I could either cross over to the living dead or claw my way back to the living. There was a war going on within me – a bloody, messy, and gloomy war – that was invisible on the outside.

Everyone speaks of the good; the positive part of the growth curve. The part where you know yourself and find your calling. At that moment, you are motivated, self-driven, and a downright bulldozer, smashing all your goals, targets, and dreams. That is who I was at the beginning of my growth curve, and I’m proud of it. I laid the foundation of the man that I am today. I reclaimed my confidence and asserted my place. I redefined myself. Today, I am a man of values and principles. I have learnt that there are no rights or wrongs, just consequences, and I try to make choices whose consequences I can withstand.

You might have noticed that every time you take a step towards your goal, you get a dopamine hit. It is like a reward for making an effort. But once you have internalised the growth into your system, there is no feel-good reward. It is now business as usual. I would refer to this stage as the plateau stage. A stage where things cease to be extraordinary. Here, what used to motivate me is now just a task on my calendar that has to be done. The things that inspired me – and got me out of bed – are now the deadlines that I postpone.

My productivity had been on a slow decline, and my input and output did not balance anymore. It felt like I was just re-adjusting to life. I thought that all I was doing was settling. But now, I realise that I am deteriorating. Like a building whose management overlooked washing the window panes and doing the maintenance on the elevators. And the drainage system is now leaking. The cracks in the walls that were slowly forming are now staring them down.

I try to rejuvenate myself. I have tried so many things to jump-start my life, but none has worked. Some work for a few days, but I still continue losing ground. It does not feel worth it. My growth curve is back to the zero line. Now I have to decide, do I die, or can I bounce back? How do I start another streak?

I can map three moments on my growth curve where I worked and got results, but crashed soon after. They say once bitten twice shy but this is my fourth time, and I’m just becoming shy. By writing, can I learn from my past how to rise again? Can I figure out how to master the pattern? Can I be in a position to see it, control it, and get above it before the law of diminishing results kicks in?

It has been a few days since Thursday. Even without clarity on how to do it, I am working on rebuilding, on rising again. Writing this has been my first step towards it. Despite any resistance, I hope I have enough fuel to pull me back to my previous high and break it to set a new higher high. But a day at a time. An article at a time. I’ll get there.

Also Read: How Women Have Influenced the Trajectory of My Life

Wrestling With Death is a four-part series (running every Friday) by Stephen Kimani, drawing from his internal fights with the self, in the throes of trying to recapture momentum and stay afloat.

Read the part two of the series here. 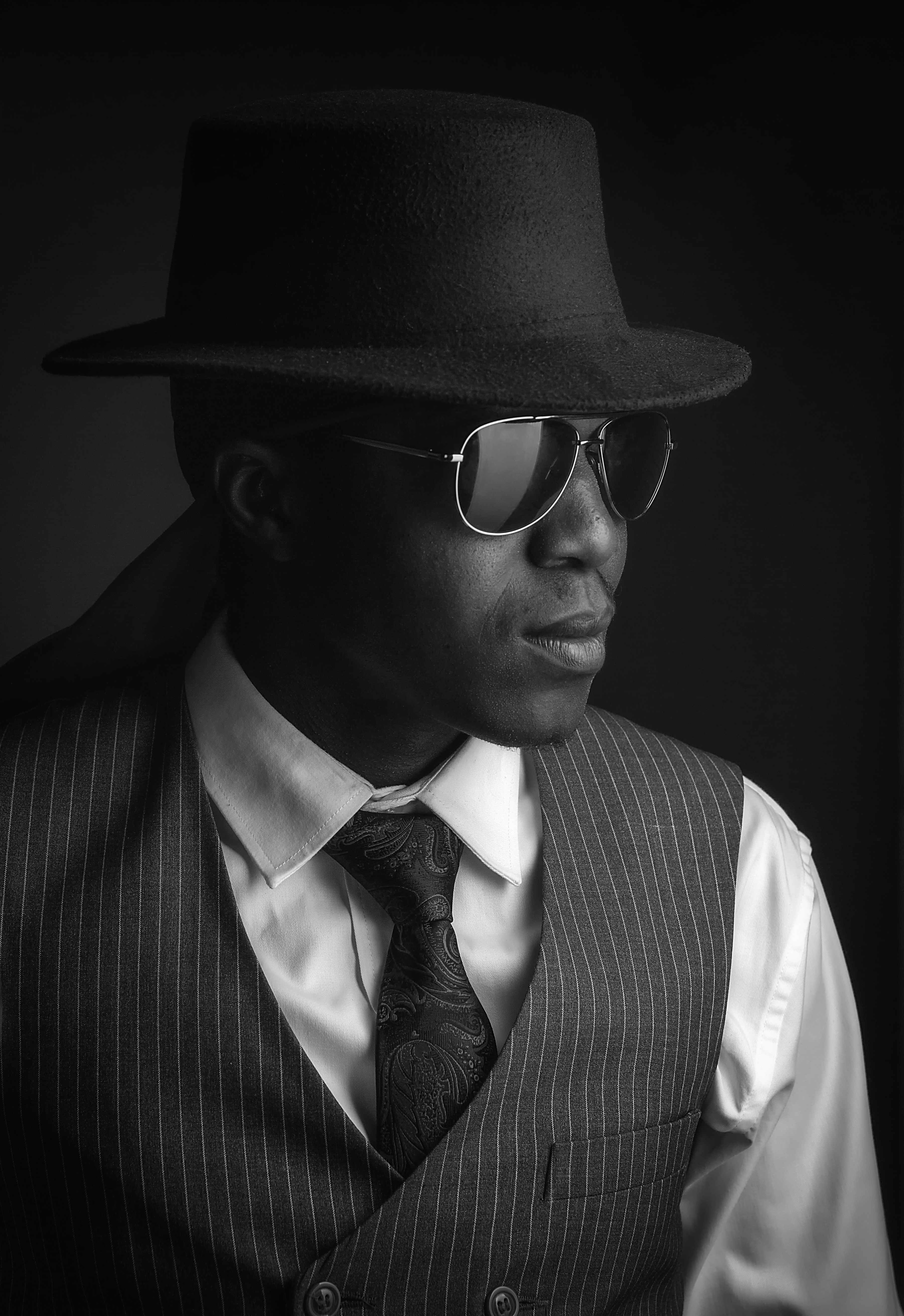 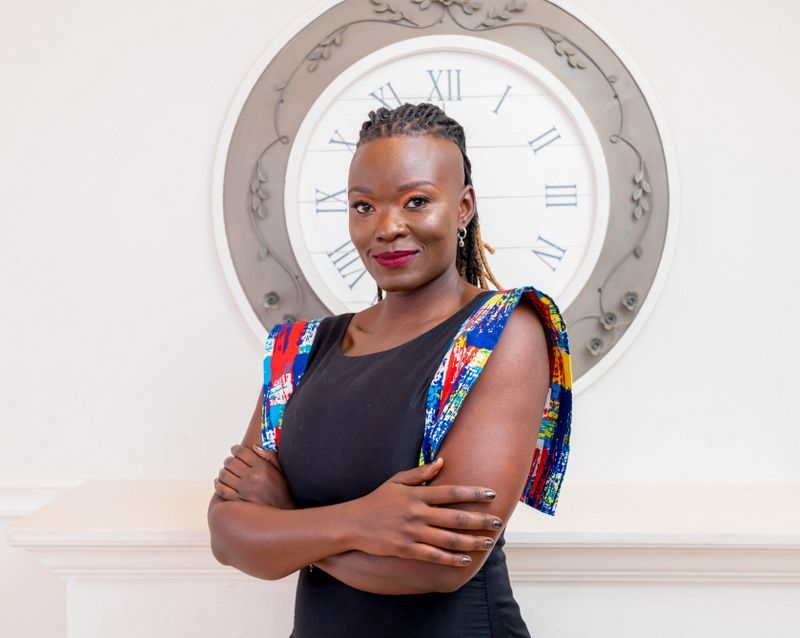 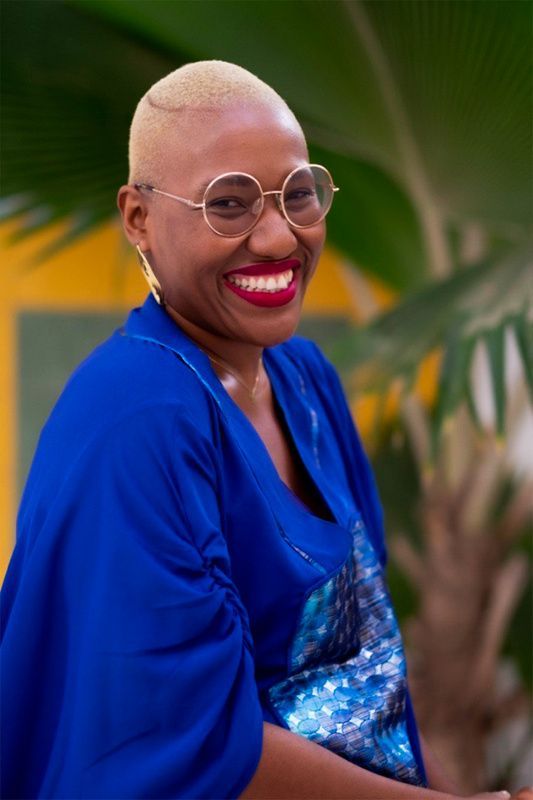