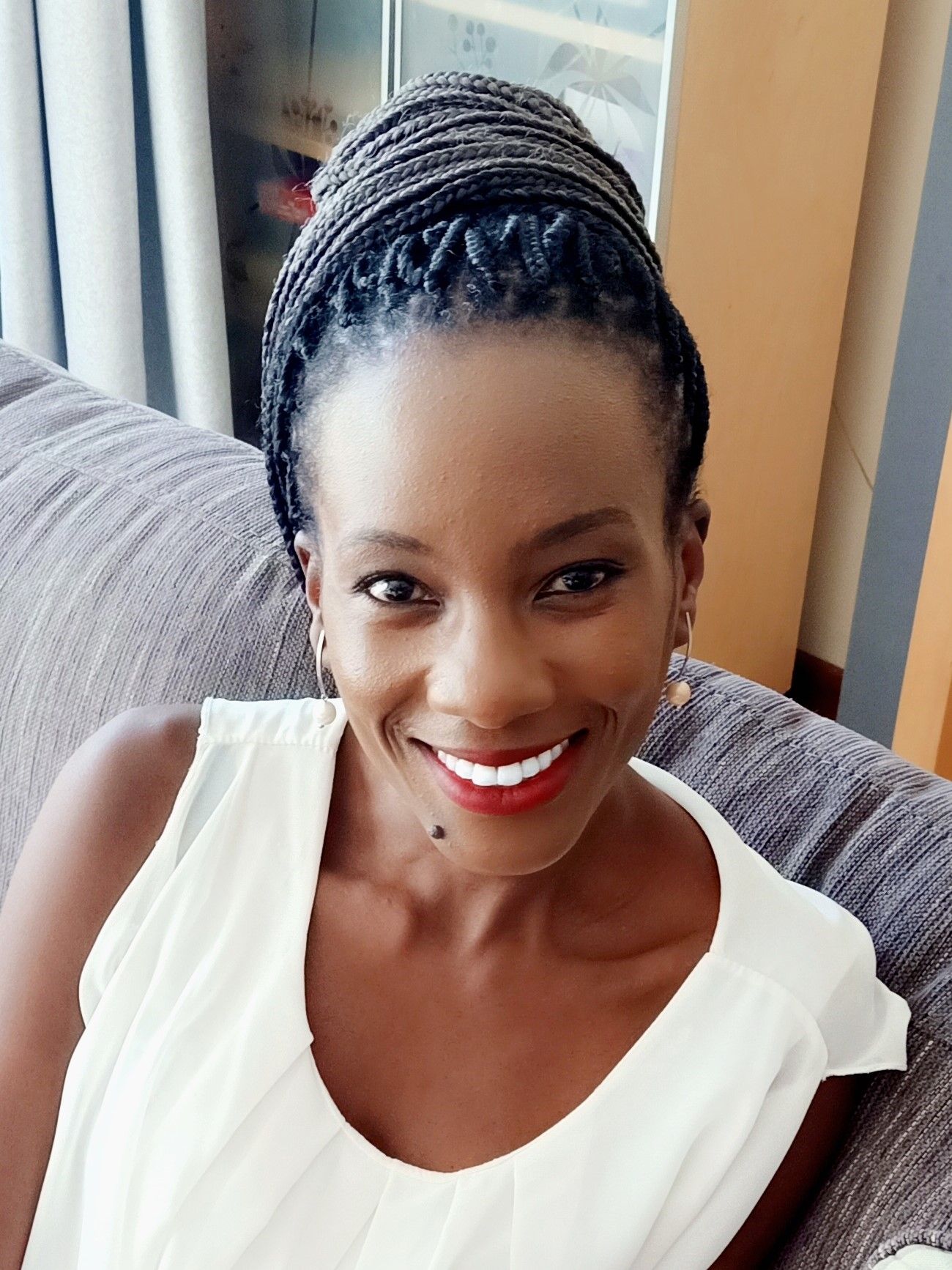 I want to do good deeds in this world, even if I don't always get the recognition.


Bruktawit (Bruk) Abdu Mahamued's passion for conservation work traces back to a childhood that witnessed her parents' deep connection with nature.

The Women for Environment 2022 Fellow also carries out environmental education programs to help children understand the importance of nature and birds.

She shares insights from her journey with Damaris Agweyu.

Bruk, I've never met anyone who gets excited about birds the way you do. Why birds?

I grew up loving birds. My dad used to work in wildlife conservation and around the house, we had easy access to guidebooks, binoculars, wildlife books, camping material, and the like. He died in a plane crash while doing wildlife surveys. I was seven years old.

I remember sitting in the garden and going through his guidebooks. I remember following birds around and watching them through his binoculars. I would study their movements. Record their behaviour.

Some people tell me how they trapped or killed birds when they were children. This is unthinkable for me. Maybe it’s my early exposure or my personality, but I have always felt the need to protect birds.

After my dad's passing, my mum kept our connection to nature alive. She loved gardening and would make a point of showing us the relationship between plants and other biodiversity. She also took us to different parts of Ethiopia which helped increase our exposure to and love for nature.

If you were a bird, which one would you want to be and why?

A vulture. Because vultures don't care whether people hate them, they continue doing what they must—good deeds.

I know that people associate them with scavenging behaviour and death. But the truth is, in Africa especially, we could not survive without these birds. They eliminate harmful substances from the environment. They mitigate the spread of diseases that can harm our health and the economy. Even think about passing through an area where something has died; if vultures didn't clean up the carcass, the smell would be unbearable!

But vultures are often persecuted and misunderstood. Obviously, I don't want to be misunderstood and persecuted, but I do want to do good deeds in this world, even if I don't always get the recognition.

What virtue do you value most?

Being kind is very important to me, but I'm afraid to say I am kind because I may not always be. So, I'd rather say I aspire to be kind always.

Why is kindness so important to you?

I've met people whose kindness has seen me through very difficult times. I had to quit my studies when I became pregnant in my early 20s. It was a challenging time but my daughter was such a gift. She gave me the clarity and focus I needed to return to school, complete my education and become what I had always wanted to become—a conservationist. It was also through the support of my family and friends that I kept going.

After graduating, I went on to do several internships which helped develop my skills. Later on, I encountered some very unkind situations while based at a conservation organisation.

People were unwilling to understand the challenges that I faced as a working single mum. My mum helped a lot but I was still a mother too. My daughter needed me. Sometimes my mum would be unwell and unable to step in. In such cases, I would propose ways I could take the time to do what I needed to do at home while still fulfilling my obligations at work. I was told I was looking for preferential treatment. That I was not dedicated. But when I asked them to give me one example where I failed to complete my work, they couldn't. Interestingly, I was the only female working on the project. They all had their wives looking after their needs on the home front. And I thought, wow, I wish I had a "wife" too….hahaha.

After this traumatic experience, I applied for a fellowship that changed everything for me. People here were kind. They told me that it was okay to go through challenges. They supported me. With that experience, I learned a crucial lesson that I would carry into the future: kindness helps bring out the best in people.

Some argue that kindness is a weakness and can lead to people taking advantage of situations. Can you speak to that?

Yes, I've heard people say it's foolish to be kind. That you are a weak leader if you bring compassion into the workplace.

But kindness is strength. Many people often need that support for just a short time. Eventually, through the kindness of others, they regain the strength to stand on their own and do great things. I'm strongly convicted about this.

I've had cases where my kindness was taken advantage of, abused even. But I can't stop being kind. Of course, I will be careful with some situations in future, but I will always put kindness first as I have seen people thrive in these circumstances.

In fact, if I had not been in this field, I would have been working with people with mental health issues because they need a lot of kindness and support.

I sometimes encountered people on the streets with mental illnesses when I was a child. I witnessed people laughing at and trying to annoy these people. I felt this was not right. Going into my teen years, I saw that people with mental illnesses had a connection with me. I wouldn't treat them as if they were different; we would just have lovely conversations.

I read some books about depression and mental illness, and I see we don't have enough facilities to treat these things in Ethiopia. I've also had some issues with depression, so I can relate. If more people with mental illness got the treatment and attention they needed, if they were treated like humans, their lives would be much more bearable.

I still want to do something about this in the future. I hope to build facilities in the neglected parts of Ethiopia to help people struggling with mental health issues.

What have you gained from your journey with WE Africa?

This journey has been invaluable to me. The biggest gain goes back to the toxic work environments I endured in the past. It always felt like talking about my challenges was a show of weakness. It's been amazing having women who can relate. I have male friends, who I love and care for deeply, but they don't get my challenges as a woman. Through WE Africa, I have learned that I'm not this crazy person imagining things. I don't have to hide anymore.

Another great takeaway is that "no" can be a complete sentence. Often, people push me to do things that I don't want to do; it could be a meeting or an interview where they just need to show my female face so they can appear to be politically correct. Previously, I wasn't bold enough to say no without guilt, but now, I have started using this word, and I love it.

Before WE Africa, I felt frustrated and burnt out from conservation work. I was doing a lot but couldn't see the impact. I have learned that the key is to pause and evaluate where I am and where I want to go. I am figuring out how I want to be visible and why I spend a lot of energy trying to be invisible. It's easier for me to write a comment than to talk; to text than to call. That's how I've operated for many years. But I am quickly learning the importance of visibility, especially as I look to create more impact in my work. Visible people and organisations get more focus from the government and funding organisations working for these critically endangered species.

I have also learned a lot about handling conflicts in relationships. The previous Bruk avoided confrontation like the plague, which permitted some people to walk all over me. But no more.

What is an example of a time you stood up for yourself?

For two years, I dedicated myself to researching and collecting data about a critically endangered bird species. A year after I presented my findings, an organisation called for a stakeholder meeting. A good friend of mine who attended the meeting was asked to call me on the phone and get my data even though I was not invited. I was upset. Still, I needed to focus on the bigger picture, the conservation work, so I provided them with all the data they needed.

The following year they held another meeting conference and I was not invited. Again, I was mad and remained quiet. Someone who works at that organisation recently called me to tell me about a conference on another matter that they were inviting me to attend. That was when I spoke up. They had undermined me over the last two years in an area where I have great expertise, and now they were inviting me for something that is not my expertise. None of it made sense. For the first time, I spelt out my frustrations.

And how did it feel, standing up for yourself?

In that moment, I felt nervous. I asked myself if I was coming on too strong. But later, I realised I didn't do anything wrong. It was them who had done me wrong. So yeah, it felt great to stand up for me. And I plan on doing more of this going forward. 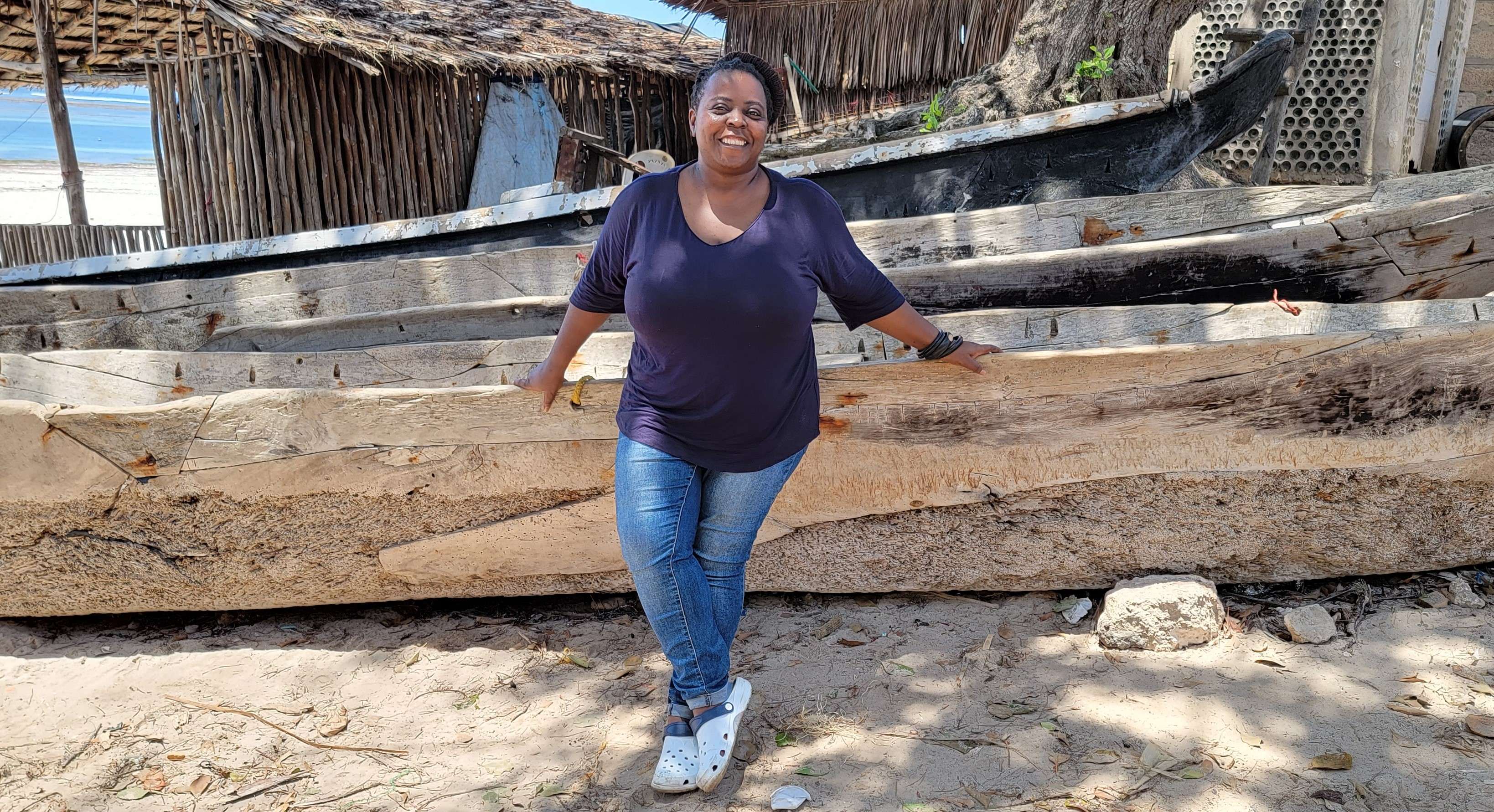 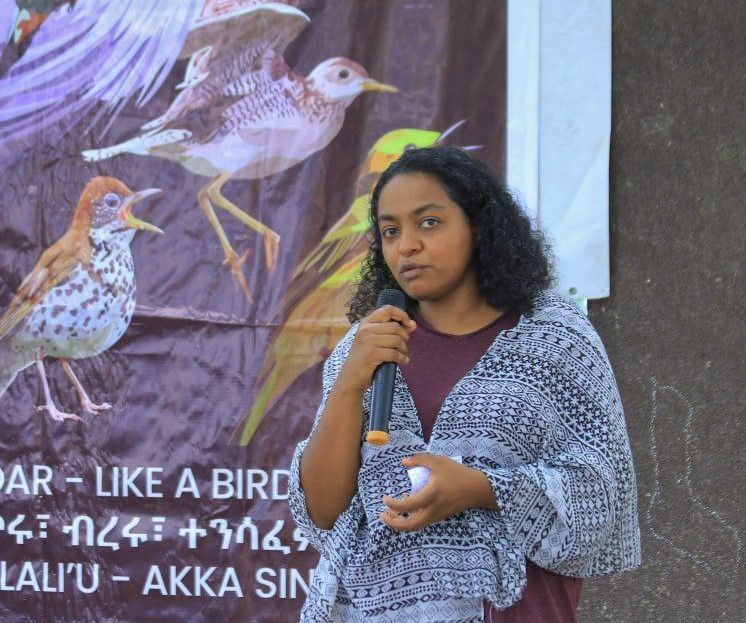 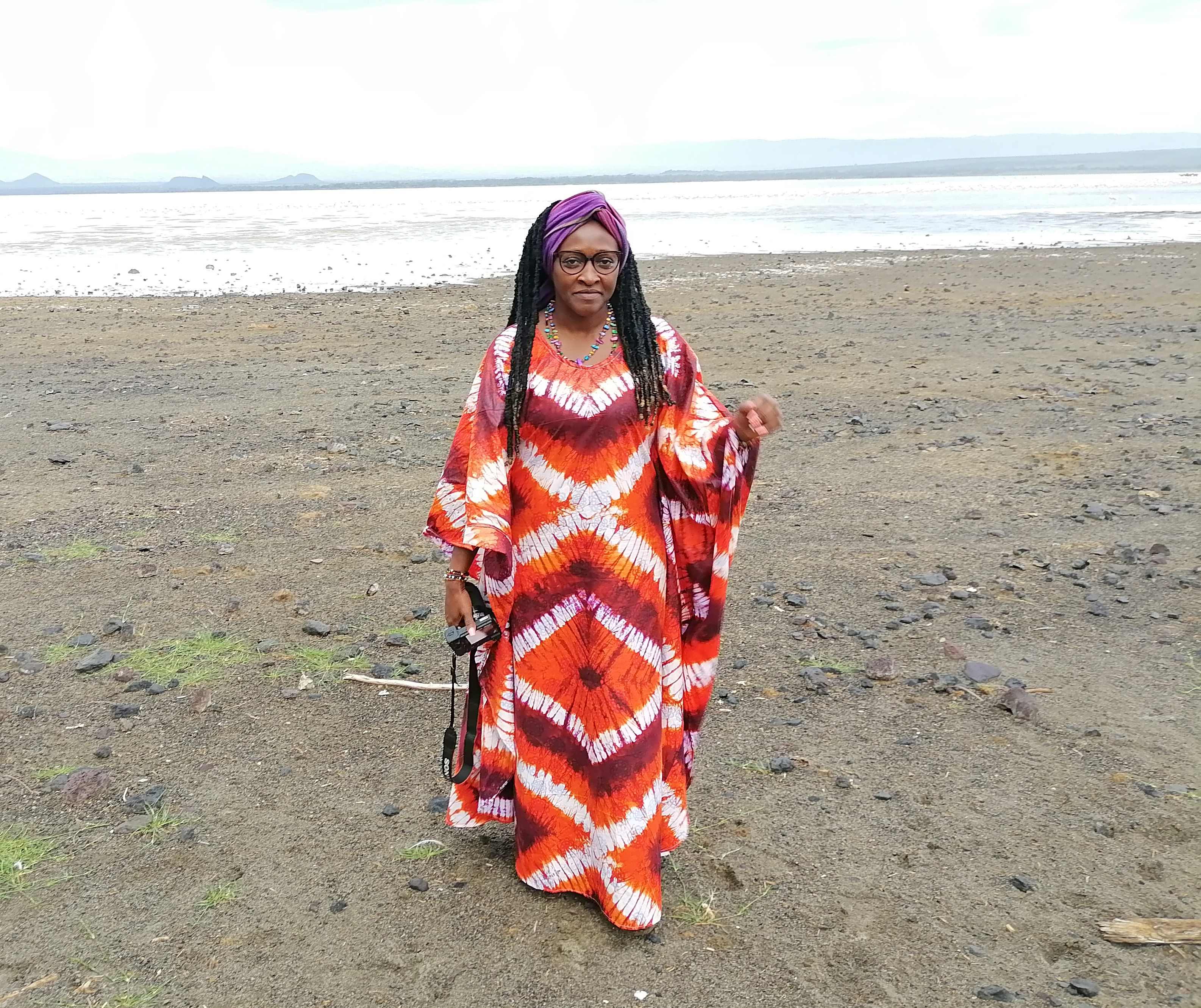