Truism is defined as a statement that is so obviously true that it goes without saying. Cultural truism is, therefore, a belief held by most members of a cultural group or a society that is accepted without question and is rarely ever challenged.

To a non-speculative mind, courage can be defined as the mental ability to make a clear distinction between cultural truism and the truth, and when to apply it. Society has chosen to ignore the blatant distinction between the two and has continuously ingrained it in their children and students that generations to come will partake in spreading societal truism.

An example of cultural truism would be to tell a person a lie to spare their feelings in the name of empathy, while the truth is telling someone the facts as they are. Sometimes, empathy can be a hindrance to a portion of individuals who have been forced to coddle others even when the truth could resolve an issue.

This phenomenon comes with both its advantages and disadvantages. An advantage of it, for example, would be sparing the feelings of a child by telling them a watered-down version of a situation such as the terminal illness of a family member or friend. This is because children do not often possess the emotional capacity to process why a certain family member or close friend can no longer spend time with them. However, giving them clear and concise answers while providing necessary emotional support would prevent them from idealising a negative cultural truism.

In school, a student would have to keep to themselves their honest, maybe helpful and non-berating critics of their colleagues to spare their feelings. However, by temporarily sparing the feelings of their peers, that student is forced to participate in cultural truism which may set off a chain of events that could lead to a decentralised group assignment and potentially, failure in the context of school work.

However advantageous or disadvantageous it may be, cultural truism does not account for neuro-divergent individuals whose brains do not function in the neuro-typical ways of the majority. However, the divergence of both spectrums is not vastly deafening and the bridge between them is not unfeasible. That being said, cultural truism takes into consideration the feelings and thoughts of the majority and ignores the minority, a factor that seems to be constant in society globally.

It also does not make allowances for certain religions such as Islam and other religions where lying is strictly prohibited regardless of the context. Islam takes into account the ripple effect that arises from telling what society would consider a "white lie". Communities, such as Somalia, that have diluted and corroded Islam with their own cultural and traditional practices have an ongoing ripple effect that is still rampant to this day.

An example of it would be female genital mutilation (FGM) which started in some communities as a way to purify and cleanse a girl or to initiate her from girlhood to womanhood. This, of course, is a lie since that initiation is marked by biological and hormonal changes during puberty. Regardless of its apparent inconsistency, this lie has spiralled down generations and has physically and psychologically traumatised millions of girls around the world.

When a block of ice is placed onto an ice ball press and closed, the heat of the metal press and the pressure mould the ice into a perfect circle. This short anecdote is about my experience with society as an eighteen-year-old girl. The bigoted patriarchal society coupled with overcoming being too honest and too culturally altruistic has pressured me into finding the middle ground. This middle ground has allowed room for growth and the benefit of the doubt since I have always been labelled as the stereotypical angry feminist when I tried to engage people in talking more about the persistent issues of society.

I have often also been labelled a misandrist because I refuse to coddle the feelings of men who have refused to acknowledge their privilege, and who bask in their ignorance, choosing the path of complacent silence. However, like most things that are taken out of context, they ignore just where misandry stemmed from. Unlike misogyny, it didn’t arise from looking down on men but rather from the clear-cut history of oppression.

The newfound courage allowed me to realise that this domino effect in progress would drain me of my energy and that the only way for me to get my feelings and thoughts out into the world would be to appeal not to the masses, but to the multitude of people who would listen, understand and internalise my words. This courage has also helped me shed off my youthful egocentric mindset and develop a considerate and heedful one that understands that I am not entitled to an audience.

This courage has allowed room for bias and patience because people's trauma and experience may impact their way of life and force them into a rigid box where they follow the norm to stay sane and away from a possible shameful spotlight.

Hafsa Abshir is a United States International University student. She is a second-year student (starting 5th September) majoring in psychology with a particular interest in behavioral psychology. She was born on 10th September 2003 in the northeastern part of Kenya. 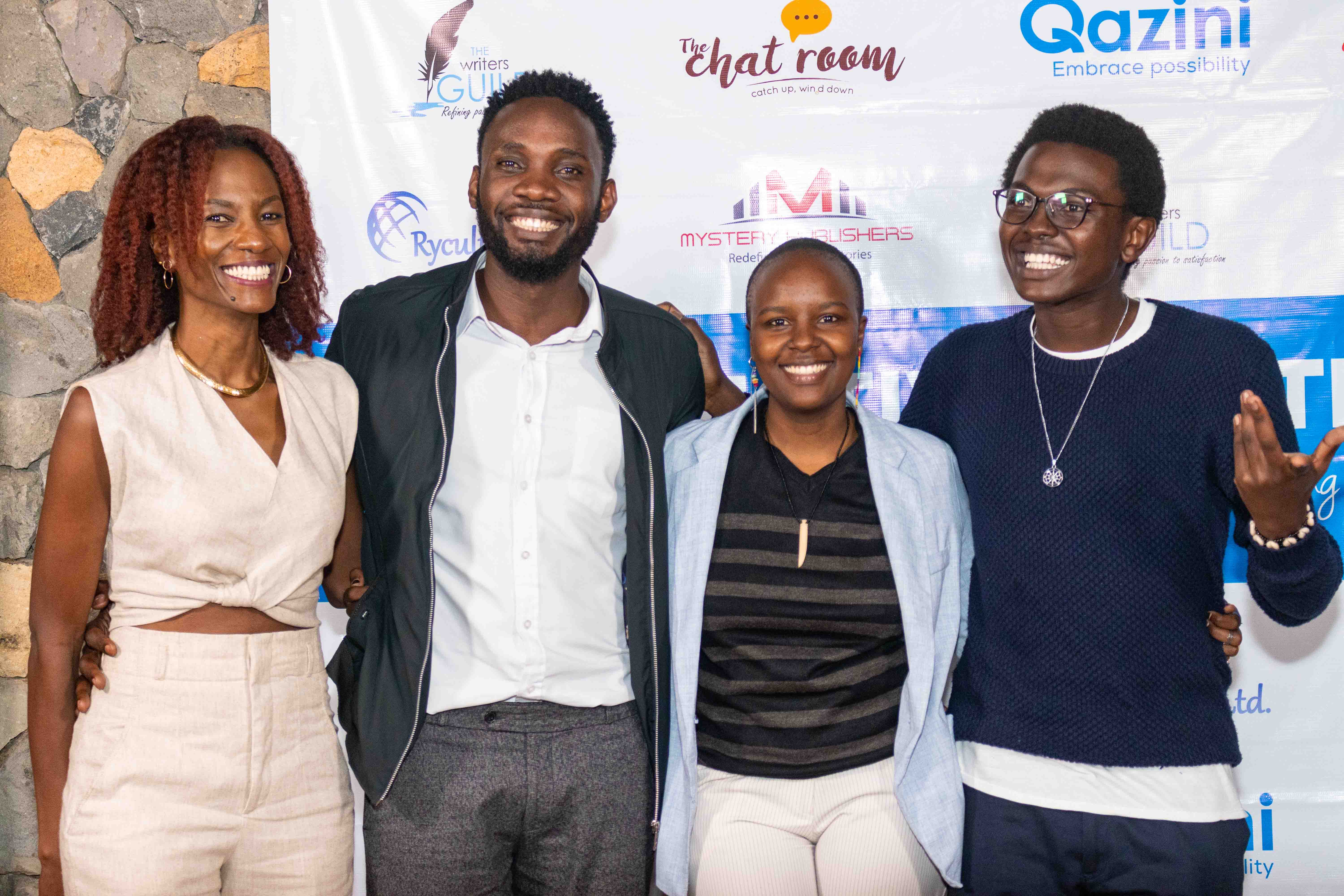 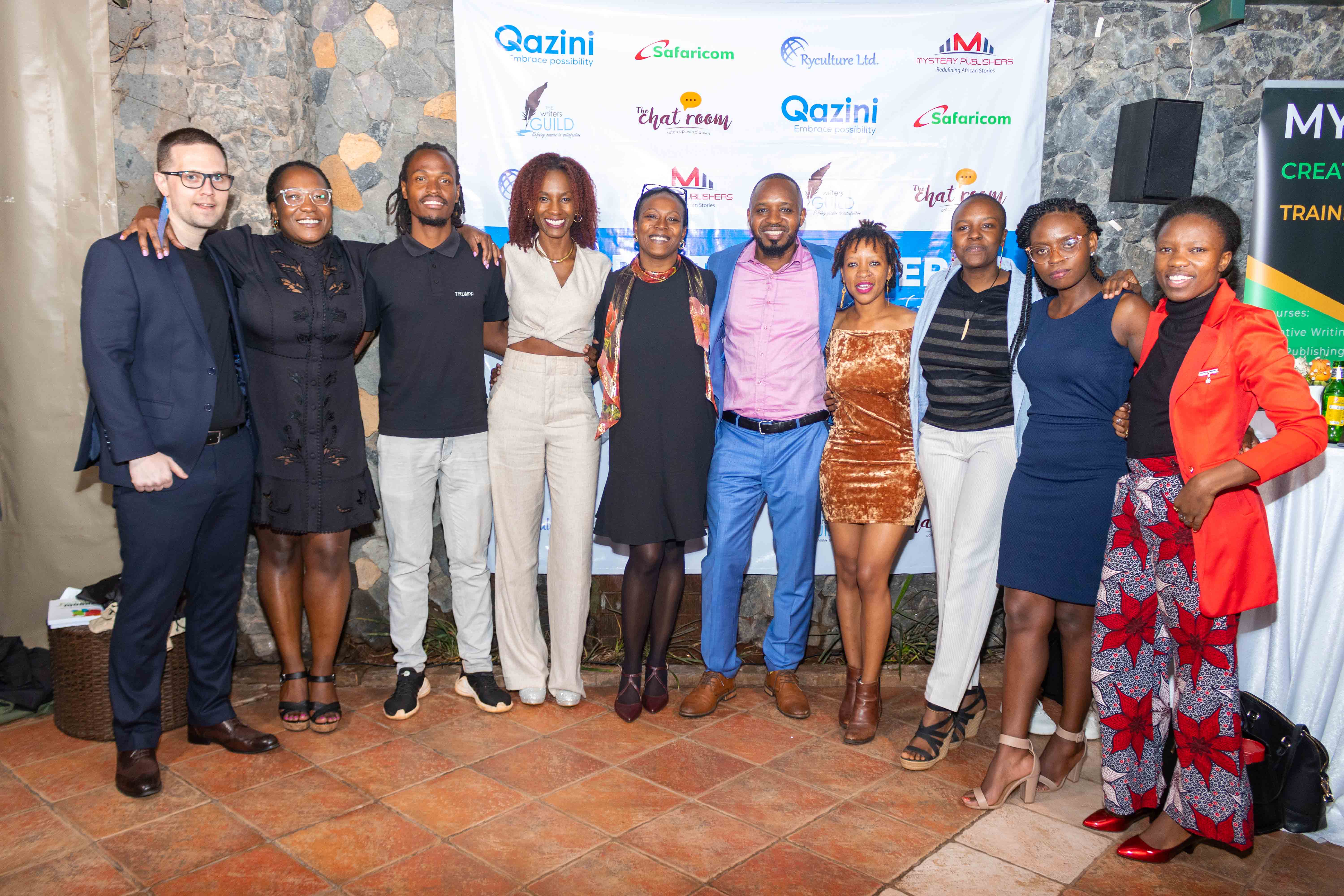 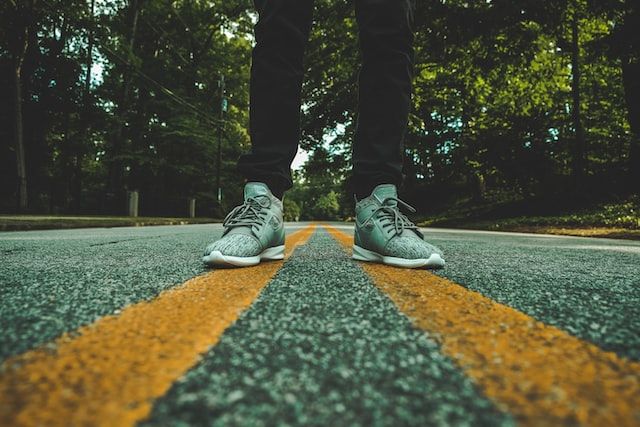