How to Live Up to the True Spirit Of Christmas 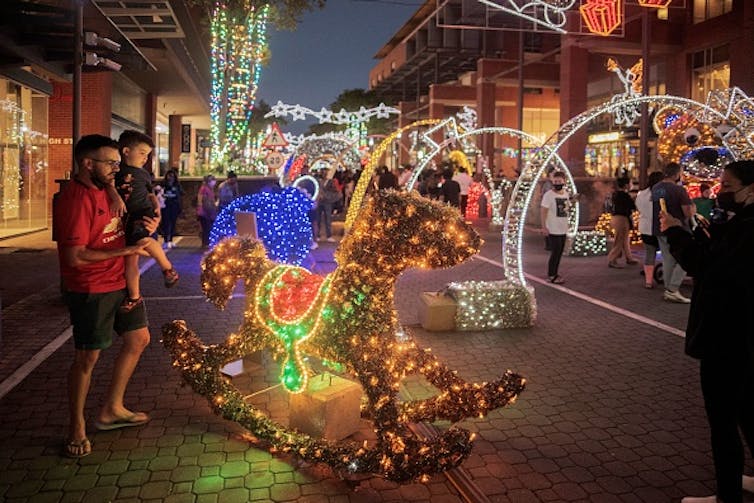 If the media, popular entertainment, and retail habits are taken as indicators then the celebration of Christmas is no longer just the reserve of Christians. This has some consequences for the religious and non-religious alike.

In popular culture and the media, Christmas is portrayed as a time of happiness, togetherness, generosity, and peace. In the “made for Christmas” movies, such as those on the popular Hallmark Channel, a “feel good” message is the order of the day.

Whether it be the rekindling of a long-lost love or reconciling between family members after a long and painful conflict, viewers are led to believe that there is a certain kind of “magic” at work during what has become known in largely secular terms as “the holiday season”.

Many people believe, either overtly or tacitly, that Christmas and the celebrations surrounding it will bring them joy, peace, happiness and togetherness.

In my research, which is in a field called public theology, I study such “beliefs” to try to understand where they come from, why people hold them, and what implications they have for our social, political and economic life.

I call these “secular beliefs” to differentiate them from traditional “religious beliefs”. A secular belief is not formally attached to a religion, or has become detached from a particular religion over time. In this sense, Christmas has come to embody a kind of “secular spirituality”. This has much more in common with the dominant symbols and aspirations of our age (such as leisure, pleasure, social control and consumption) than it does with its religious roots.

Christmas, as the name suggests, is linked to the birth of Jesus the Christ. As a professor of theology, I have often jokingly said, “Christ is not Jesus’s surname”. The word “Christ” comes from the Greek word Χρίστος (Chrístos), which is the Greek translation for the Hebrew word “messiah” (מָשִׁיחַ or māšīaḥ). For Jewish people, and later for Christians (people who name themselves after their messiah, Jesus the Christ), the messiah was God’s promised liberator – a King who would come to liberate God’s people from their oppressors and lead them in peace and prosperity.

Christians believe that Jesus is the promised messiah (according to passages in the Bible, such as Isaiah 9:6-7, John 4:25 and Acts 2:38). He came preaching a message of love, peace and anti-materialism.

Early in Christian history, Christians began to celebrate the birth of Jesus the Christ (the promised liberator) in special services, what became known as the “mass” after the Latin word missa. Hence, it was the combination of those two words that later became one word, Christmas, a feast that celebrates liberation, peace and joy through the messiah.

When presented in these terms, it would not be surprising to ask what the contemporary presentations of Christmas (particularly in the western world) have to do with the celebration of Jesus the Christ. Santa Claus, snowmen and reindeer seem to have replaced Jesus and his disciples.

Instead of focusing on messianic liberation and anti-materialism, Christmas is focused on parties, family gatherings, and gift-giving. In other words, like so much of western modernity, the focus has turned from the sacred to the secular and from God to the human self.

Research shows that there are seven primary activities and experiences that are attached to the contemporary Christmas holiday:

However, the same research shows that for many people, these “peaceful” and “joyous” expectations are not met. Christmas is no longer a time of joy, generosity, family togetherness and rest.

Rather, the contemporary expectations of the festive “season” – such as the costs associated with gift giving, travel, celebrations (such as work functions, family gatherings, and community events) – can lead to dissatisfaction, stress, conflict and disappointment. Perhaps you can relate?

Moreover, the burden on women is often much higher than it is on men. Women are often expected to arrange gatherings, buy gifts, prepare food, clean up the aftermath and keep the peace.

Rekindling the true spirit of Christmas

So, taking these realities into account, what might you do to rediscover the “true”, or at least the historical “spirit” of Christmas this year (whether you are religious or not)?

Here are a few suggestions, based on sociological research.

when experiences of family closeness and helping others were particularly salient.

Second, that “diminished well-being” is reported where people’s experiences and expectations “focused on the materialistic aspects of the season (spending and receiving)”. Moreover, the research showed that religious people who actively participated in religious gatherings tended to have a more positive experience of Christmas, with their expectations largely being fulfilled.

So, whether you are Christian, or have more of a secular spirituality, it may well be wise to recapture something of the historical “spirit” of the Christ-mass message by engaging in the responsible use of money and time, choosing positive consumption practices, while seeking to foster good relationships with family, friends and colleagues.

Moreover, pay careful attention to issues such as the gendered division of labour and responsibility by sharing the work and effort. In doing so, you just may have a happier Christmas. 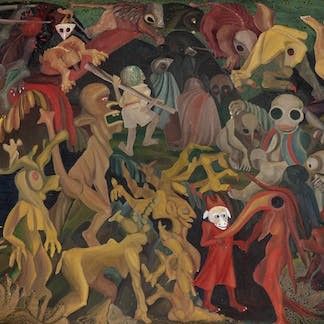 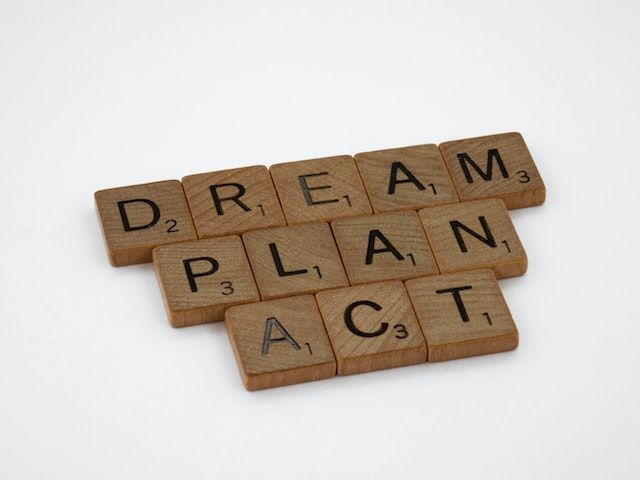 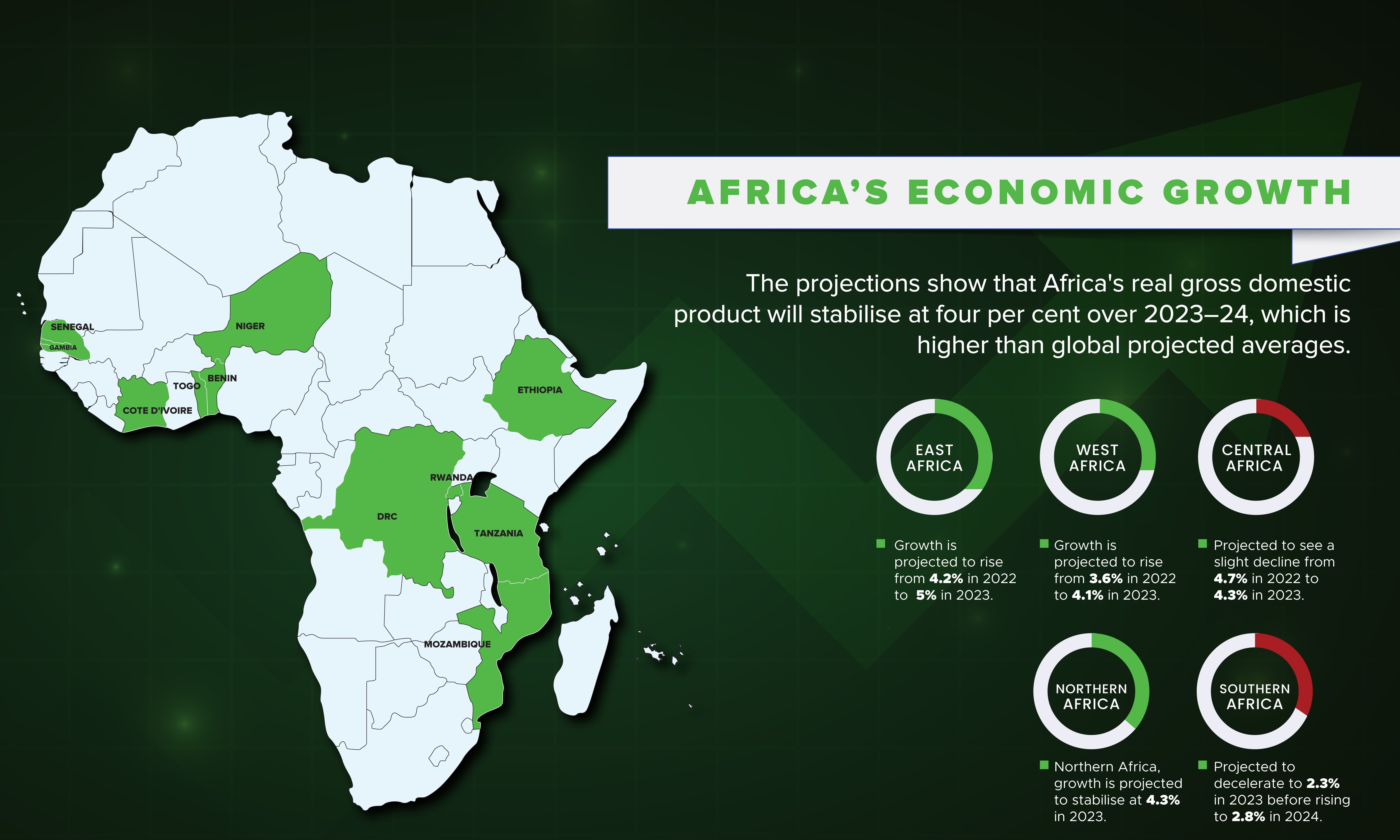